What is Simultaneous Interpreting 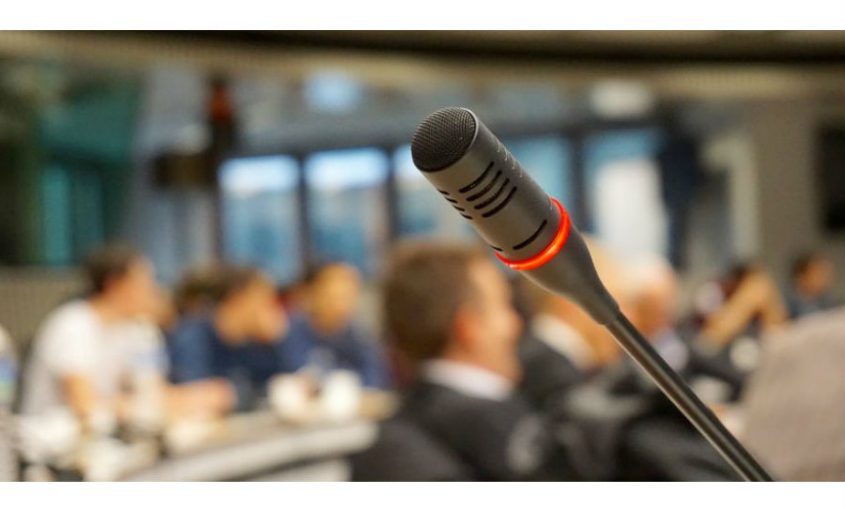 What is Simultaneous Interpreting

Simultaneous Interpreting is the most common method of verbal translation for events such as business meetings, conferences, sales kick-offs, large presentations – anything where the flow of speech and the tempo of the event is on a set program, and cannot be slowed down for breaks to give interpreter a chance to relay the message. The opposite of that is consecutive interpreting, which we will address in another article.

Simultaneous interpreting is indeed real-time: as the information flows from the presenter to the audience, the team of interpreters works in parallel conveying the message in their own target language. It also allows the event organizers to have unlimited flexibility in the language of the presentation: relay technique makes it possible to present in any language to a multi-cultural audience, with a separate translation stream going out to everyone in their native language.

Simultaneous interpreting got its start at the Nuremberg Trials after the World War II. Prior to that this technique was largely unknown or met with opposition, as nobody thought it could actually be a reliable way to convey the information.

The judges from United States, Great Britain and Soviet Union and France presided over the hearings of high ranked Nazi criminals, responsible for the Holocaust crimes. The tribunal was charged with “fair and expeditions trials” which meant that reliable communication was critical. Teams of translators worked non-stop on translating volumes of written testimonies, and during the actual trials it was imperative to have simultaneous interpreting happening in English, Russian, German and French.

US Army Lieutenant Colonel Leon Dostert is credited with creating the solution for the trials. Working in partnership with IBM, Dostert developed the first combination of microphones and headsets to transmit the combination of languages. He then personally worked on hiring and training the interpreters on this new mode of interpretation. Dostert acted as Chief Interpreter and led three teams which worked as active-passive interpreters – not only doing the actual interpretation, but also verifying the active team that translation was indeed correct. This allowed the spoken translation of the proceedings to be broadcast into multiple languages simultaneously.

With the formation of the United Nations after the war, simultaneous interpreting became the official was of communication for all its meetings involving multiple languages. The equipment and techniques have long evolved since then, and today any modern meeting with participants coming from all over the world can set up simultaneous interpreting in practically any business space.

So, what’s involved in setting up simultaneous interpreting?

There are three components:

It is best to get the entire package from the same vendor: this guarantees that the vendor will provide not only technical support for the audience in distributing and assisting with the receivers during the event, but also support the interpreters themselves – from setting up their schedule and sessions to providing technical assistance on-site during the event.

In addition, it is best to have the same vendor perform the translation of the materials: this ensures that the same terminology will be used in presentations and handouts for the participants, as well during verbal translation by interpreters at the event.

Have more questions? Contact us today, and our simultaneous interpreting specialists will guide you through everything you need for your next event.