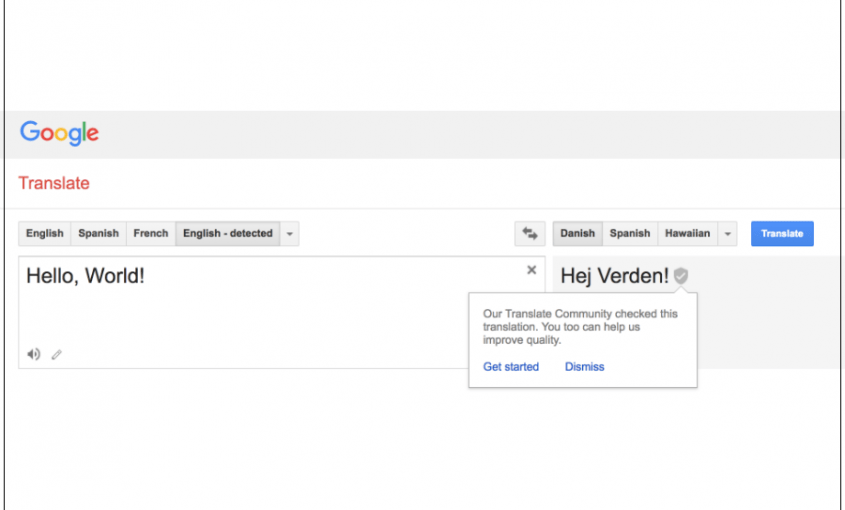 Bilingva performed a translation and evaluation project for Google Translate team in several language sets. First language set was for Nordic languages, including Swedish, Norwegian, Danish and Dutch. The second language set was for rare languages, which included Samoan, Yiddish, Maori, Khmer, Zulu, Xhosa, Lao, Nepali and a few others. The total number of languages processed was twenty three.

Each language set was assigned a designated group of professional linguists from Bilingva who were translating, rating and analyzing keyword pairs working with the Google Translate team on improving the quality of the machine translation.

Are you looking to train your language model?

Do you have a document in a rare language that needs to be translated?